Home / About Us / History

Since 1992, we’ve been growing young plants at our 12-acre site near Thirsk, North Yorkshire. In 2009, after a successful management buy-out from international ornamental breeding giant, Sakata, the company was purchased by its managing director – Simon Earley.

The two companies have maintained strong trading links, with Earley Ornamentals now one of Sakata’s preferred distributors in the UK. Thanks to an ongoing programme of investment, innovation and development, the technology behind our state-of-the-art site is consistently evolving. 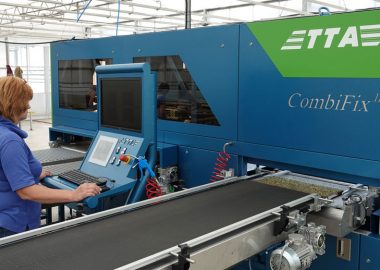 As part of the 2019 investment programme, enhancing productivity further, production facilities have received a £200,000+ upgrade in the form of a new CombiFix-II gapping line.

This has been specifically adapted by the manufacturer to accommodate the Earley Ornamentals 480 and 360 trays. 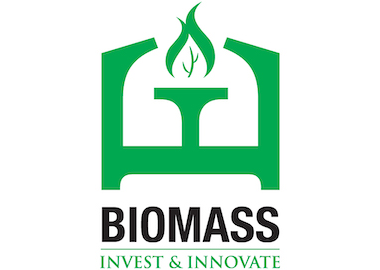 In 2014, a biomass system was installed at the site. The system means significant environmental fossil fuel energy and CO² emissions savings, helping us reduce our carbon footprint and maintain stable glasshouse conditions.

With outputs of 950kW and 199kW respectively, the biomass boilers heat separate areas of the site’s 12-acres. 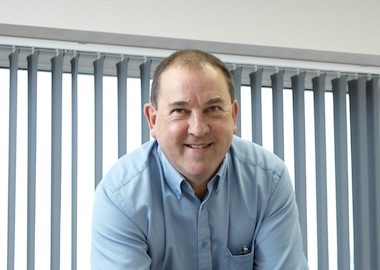 He began his career at commercial flower and vegetable grower Nutting and Speed Ltd – one of the first in the UK to produce young plants.

Giving him the inspiration to develop his passion for plants further still, this early experience led Simon into a wealth of equally interesting roles. While launching a new business venture in the UK for Hamer Bloomzaden BV – a Netherlands-based young plant producer – Simon was key in recruiting and building a sales team, as well as devising a successful UK sales strategy.  For Florensis UK, he introduced a new business venture in the UK.

At Sakata, Simon developed his career further as a key account manager, before later becoming its managing director and undertaking the MBO.